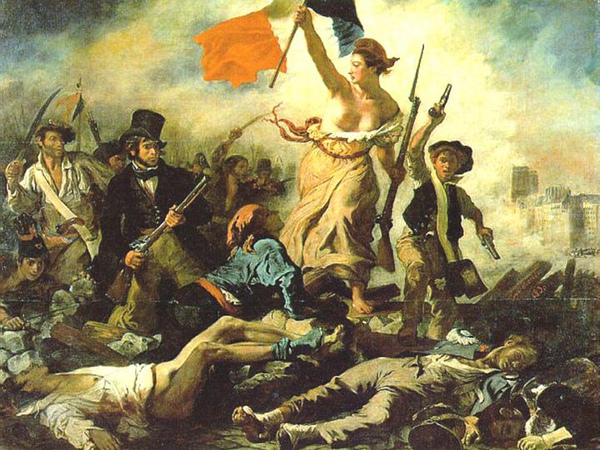 Writing history is like keeping our collective human diary. It keeps records of the goings-on in the world in a vertical manner. Horizontally, the fate of human beings also interlaces hopelessly together, as the Chinese would have it, “The whole body is disturbed by the pulling of one single strand of hair.” However, putting the matter in its perspective, the case is far from just the pulling of one strand of hair, it seems, but the whole bundle of them. So the best way of writing our human story should incorporate time and space. In this essay, I would like to discuss the history of human kind with regard to the unfoldment of world civilizations both in time and in space, and hopefully by doing so, we could reach depth.

One thing to bear in mind while reading thru this essay, and that is, all human histories are but interpretations of the authors’ biased opinions, whether they be Thucydides’ “The War of the Peloponnesians,” or McGraw Hills’s textbook of The world’s history. However, it still doesn’t take away the fact that some biases are less biased than others. The concept of objective reality still holds true. It is in this sprit that I write this essay, and hopefully it is the least biased one.

Humans are a strange creature of multilayer and multi-faceted phenomenon. The chronicles of human records span from not only the most profane deeds of genocide and racial cleansings, but to the noblest form of brotherly love. One needs little reminding in conjuring up images of history’s capricious natures. It is not unlike the popular whack-a-mole game one might find in amusement parks. The capricious nature of gophers usually dazzles those challengers with mallets and leaves them frustrated.

Philosophers and psychologists down the centuries delineated mind-bungling, if not all together contradictory, models of human psyches. It is more a matter of the proponents’ sense of character and personality per se than a definitive law of nature that determines their idiosyncratic views of human psyches. Freud’s notion of libido and “civilization’s discontent” differ sharply from that of Confucius’s belief in the basic human goodness.

All the above arguments are not to deny the existence of an objective truth, or to reject the notion of historical directionality of human evolution. “If that were the case”, as Ken Wilber, the famous American philosopher, pointed out, “a man wouldn’t feel lost, because he wouldn’t know where he was heading in the first place.” It is just that a theorist usually brings his or her own idiosyncrasy and cultural upbringing to the salad of human development interpretation.

Personally, I believe that human mind is a graded phenomenon. In other words, there is a rainbow-like character in people. Some people are naturally endowed with higher propensity for morality, intelligence, human creativity, and appreciation for beauty than others. This elitist view of human development received a bad rap in the 20th century primarily due to the Fascist’s abuse of such ideology.

The abuse reached its most extreme form in the Nazi’s Aryan belief in racial superiority. Personally, I believe all races are created equal. However, each race is not at the same place on the evolution marathon. Some races lead advance while others trail behind. This isn’t to foreclose the laggards’ inferiority status but to help explain that they might eventually catch up at a later time.

Looking back on history it illustrates this zigzag nature of human unfoldment clearly. Before the advent of industrial revolution, which was ushered in by the western civilization, Europe was mainly under the spell of the Dark Age. A baby was either born baptized or crucified depended on your origin of faith. Indulgences were sold in the churches like Yankee’s season tickets.

Secular arts were suppressed and the only permissible form of literature, music, and philosophy was religious in nature. Galileo was executed due to his stubborn insistence on looking at the universe thru his telescope. And people killed in the name of GOD thru Crusades and Holy Inquisitions alike. The level of economic, political, and art development in the West was in its infancy.

The East, on the other hand, was enjoying a flourishing civilization. The Great Wall of China was the only human artifact which can be seen in the outer space. The elaborate aqueducts of the Shui Dynasty dwarfed the Roman road system. China implemented the complicated imperial examination system, which was based on intellectual excellence rather than religious persuasion. This elaborate bureaucratic appointment system was the first incidence of meritocracy in human history. Although it unfortunately took a detrimental dive later on in Ming Dynasty into the so-called eight-form（八股）system.

The Chinese civilization reached its historical climax in the Tang Dynastic. The exquisite development of the Tang porcelain art forms and the “mountain and water” painting resonated none of the repressive nature of the West’s religious depiction. Historians agreed that the East’s development prior to 16th century outvied that of the West in terms of economic output, literacy rate, cultural maturity, and religious tolerance.

However, the scenery quickly changed hands ever since the West entered into the enlightenment age. It achieved the primacy in the civilization marathon. Especially after the industrial revolution, the speed with which the West strived forward was daunting. The East on the other hand, was burying its head in the sand and was refusing to accept the modern wonders brought by the West- it refused to see the universe thru the West telescope.

If history had taught us anything, it taught us that the speed of cultural evolution is not fixed. One civilization could leap like a rabbit in the beginning yet fell in to a sluggish tortoise later on. It is not a wonder that one can hardly find traces of ancient Egyptian culture in Egypt, pristine Mayan lifestyle in Mexico, and ancient Mesopotamian arts in modern Iraq.

Those civilizations had long been swept into museums and were replaced by more comprehensive cultural memes. The British historian Toynbee once remarked that civilizations are constantly put to the test of “adaptability”. A civilization needs to adapt to the external calamities until it fails to meet challenges and be replaced by a more competent one.

Human history generally follows a non-discrete course of movement. Its trajectory usually fashions leaps and bounds, and at times, even the most stable flow could catapult into its diametric opposite. Its logic, unfathomable, yet the ignorance of it could spell the most ill disaster.

However, if one takes a closer look at the world’s major civilizations, the true trajectory of history still reveals itself. Men are not created uniformly, although their intrinsic values are the same. So on a par with our development, history also follows this uneven development model. Perhaps, a little insight into this phenomenon could enrich our understanding of human sapiens. 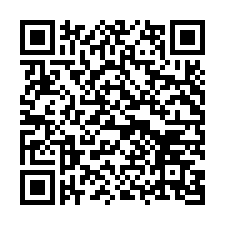